Atlantic Signal was formed in the early 2000s by one of the original designers and developers of the world’s first bone conduction tactical headset (originally known by the the name “New Eagle”) and by the president of a company with over two decades of experience in designing and providing covert communications products to military and law enforcement customers around the world. Recognizing that available products were not sufficiently flexible or adaptable to address the needs of many customers, the founding members of Atlantic Signal joined forces and developed a fresh and ever expanding line of tactical communication headsets, options and accessories that allowed for customization from the head frame to the connection on or at the radio and everything in between.

Developed in 2000, the ‘MH3’ was the company’s first tactical headset. It remains the world’s first and only, four-way adjustable tactical bone conduction headset. It was with the introduction of the MH3 that the new company initially exposed itself to the tactical community. Since that time, Atlantic Signal has expanded its product line to include the ‘MH180V’ and ‘MH180H’ Tactical Headsets, the ‘MH180S’ Tactical Sniper Headset, two models of ‘Amphibious Assault’ 20 Meter Submersible Tactical Headsets, the ‘MH/PRR’ Tactical Headset System for the SELEX Personal Role Radio and the ‘2MSK’, the world’s first and only twin microphone, 3 wire covert/surveillance kit. Each year sees the company launch, at minimum, one new communications product following extensive operator input as well as field tests and evaluations. Upcoming product launches in 2008 include a wireless push-to-talk system for the entire product line of SWAT and Military headsets and a submersible, protective radio bag for clients who are requesting the company’s submersible Amphibious Assault headsets but do not possess an equivalent submersible radio.

The management, sales, design, engineering and manufacturing personnel of Atlantic Signal are dedicated to providing only the best tactical and surveillance communications gear in the world to those in harm’s way – be it law enforcement or military operators. All Atlantic Signal MH Series Tactical Headsets were designed and developed for personal and/or group customization, permitting operatives a choice from numerous upper headset frame designs, multiple push-to-talks and remote finger switches, inline quick disconnects, breathing apparatus adapter kits and more. 2008 saw the company introduce complimentary items such as the top of the line military communication and hearing protection headsets from both Sordin and Peltor that the company fully customizes for specific operational applications along with several models of covert/surveillance kits from that industry's leader – Phonak.

With a core staff of personnel averaging over a decade each in the field of tactical communications with the former company (New Eagle International), we will continue our mission of providing top of the line communication headsets, options and accessories, built according to each operator’s specific needs, at affordable price points while relentlessly pursuing the trust, confidence and total satisfaction of all clients.

We look forward to having the opportunity to show you how you deserve to be treated - from your initial contact with the company’s personnel, through the field trial and evaluation period to the custom order and delivery process. Not to mention the on-going service following your purchase that we are so highly respected for. 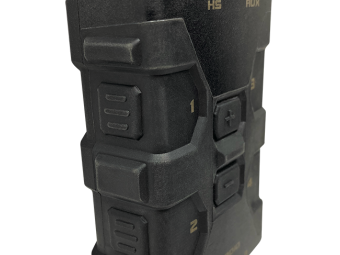 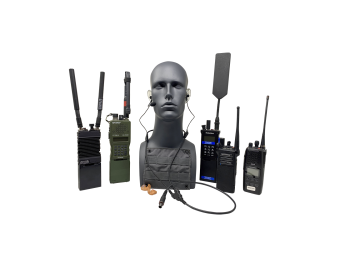 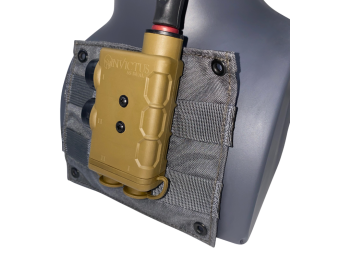 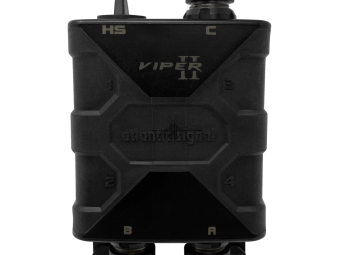 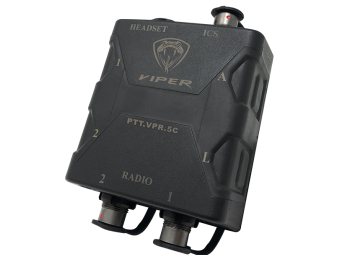 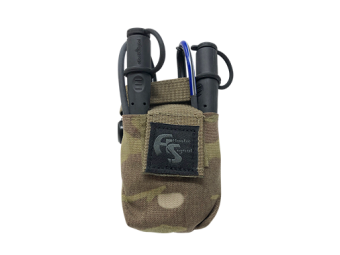 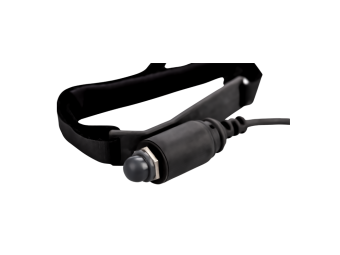 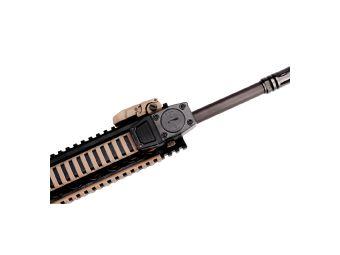 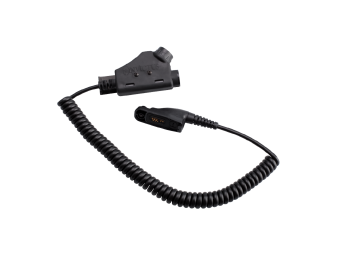 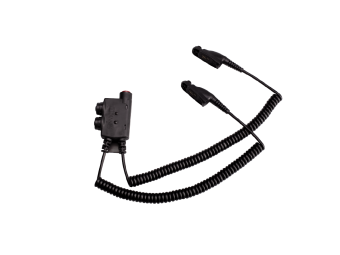 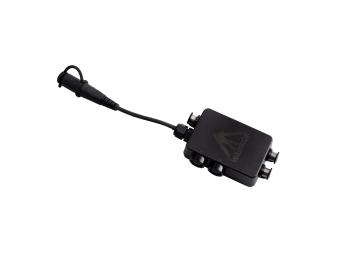 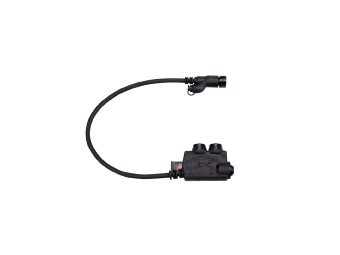 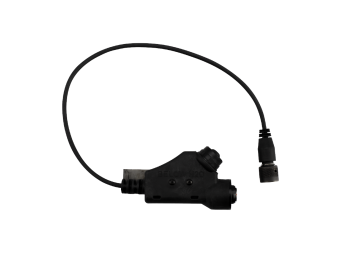 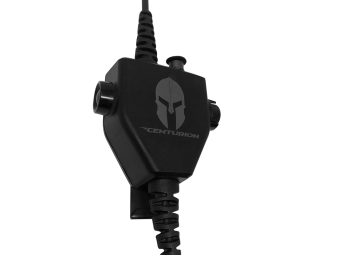 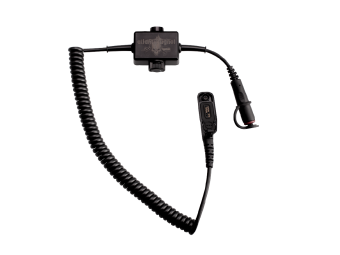 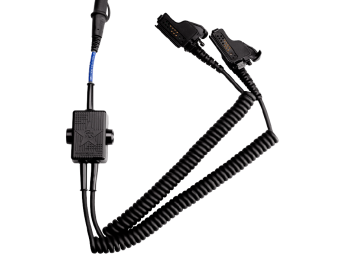 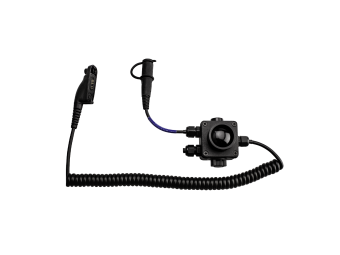 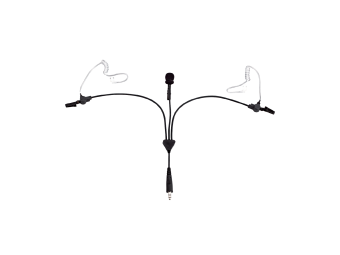 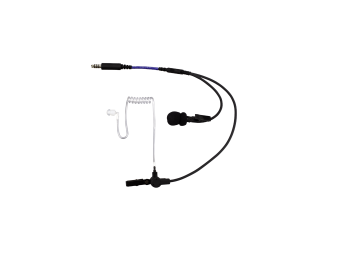 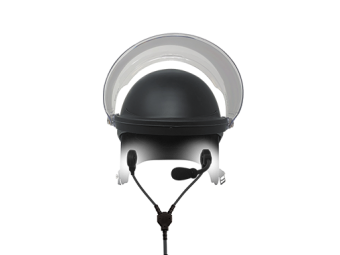 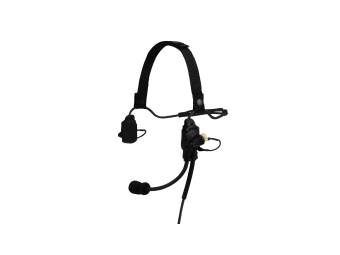 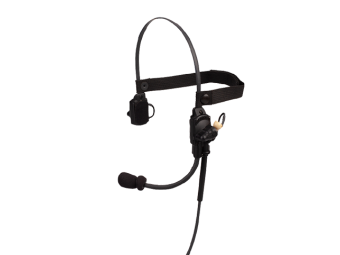 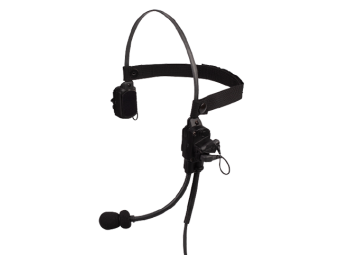 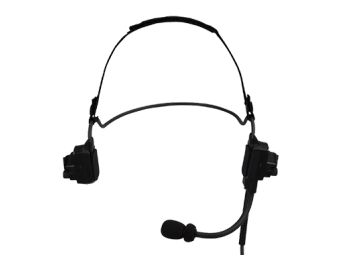 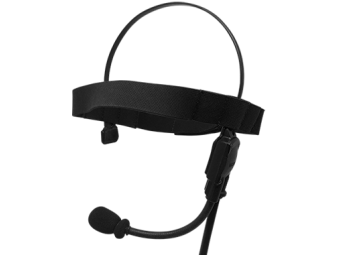 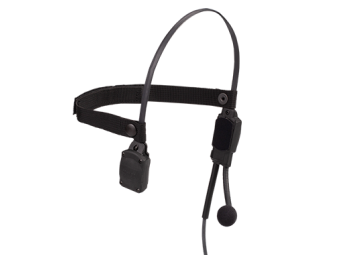 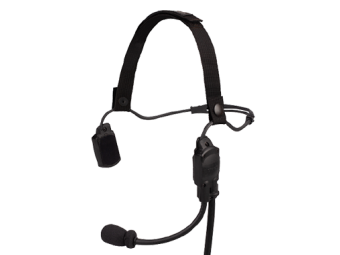 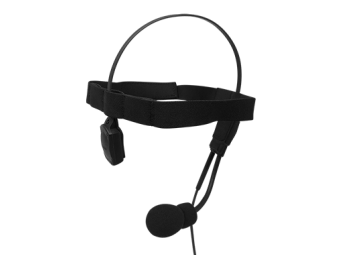 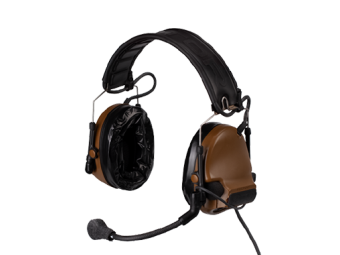 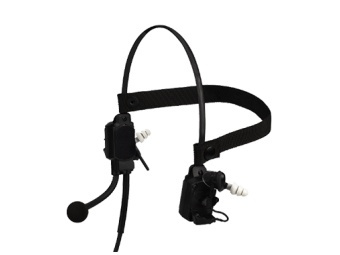 This website and all related files unless otherwise indicated are copyright.
© 2022 Dyplex Communications Ltd.
Web Design by Roddis Communications Inc.